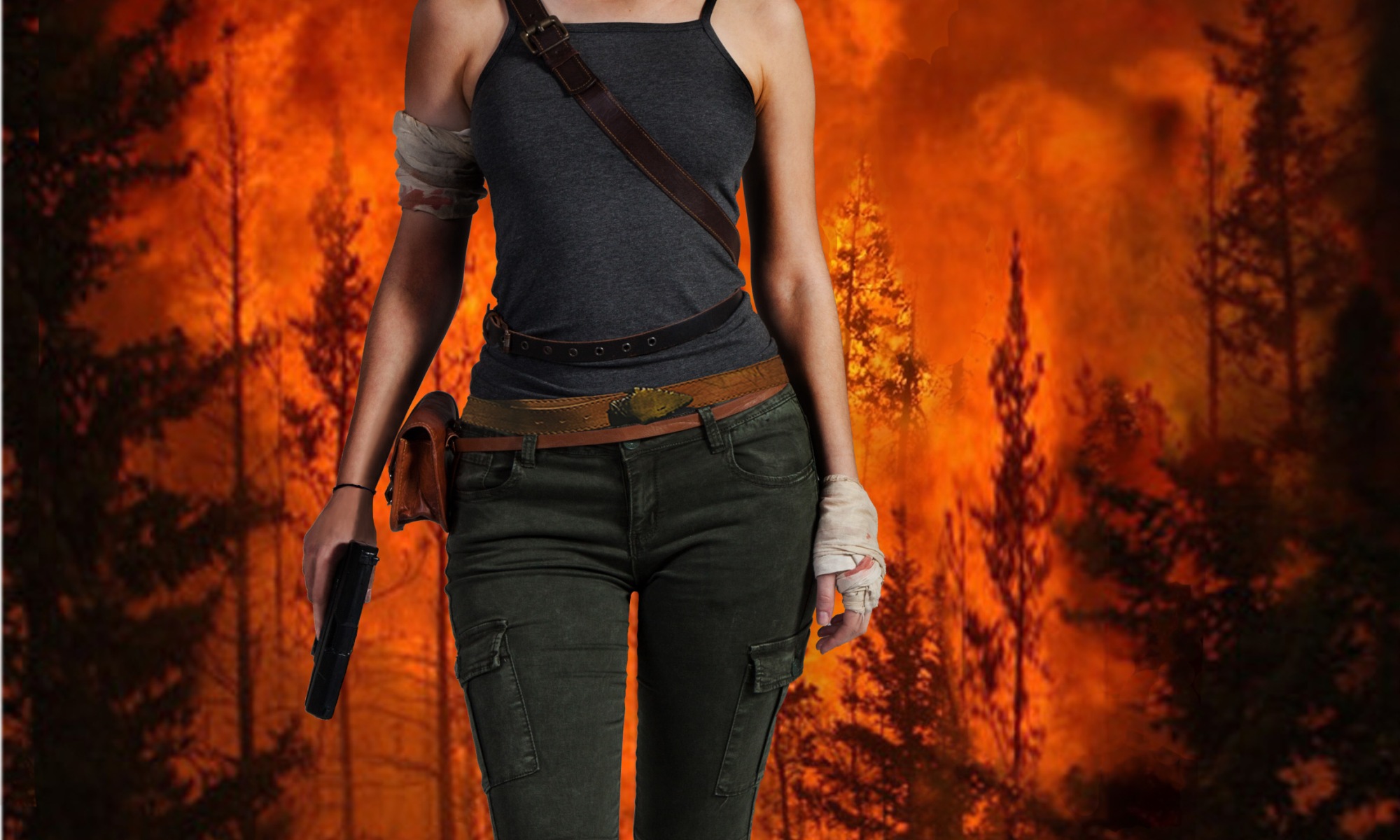 Would you kill a stranger to save an injured friend?

Jac’s medic principles are tested to the limit when a terrifying but controlled training exercise transforms into an all-out fight against invaders. She learns new skills of perception and the empty wilderness of the east marshes suddenly reveals a deadly truth.

The Resistance is growing into its power as the rangers’ skill at close teamwork reaches new levels––
but in the heart of the city the regime has new and sinister tactics to unleash that will challenge everything they have learned so far.